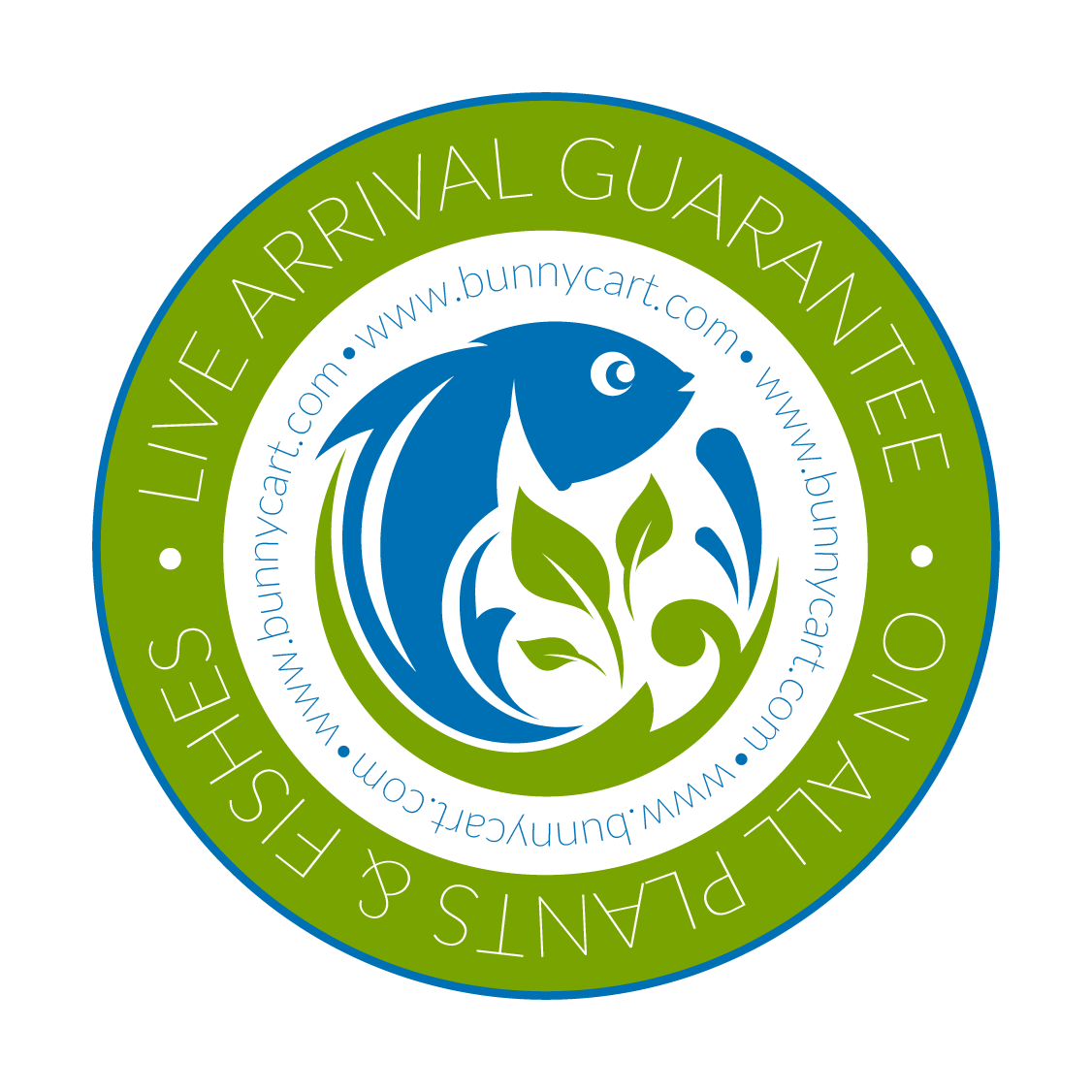 Overview: Spirodela polyrhiza, commonly called as greater duckweed is found growing all over the globe especially in the freshwater habitats North America, South America, Europe, and Asia. This plant is perennial in nature and forms dense clusters on the water surface forming a thick mat. Spirodela polyrhiza is significantly different from terrestrial plants physiologically and morphologically. During the summers and spring season, duckweeds promote a vegetative growth called frond, which becomes dormant and forms turions in the freezing temperatures during the autumn and winters. In its natural habitat, Spirodela polyrhiza prefers thrives in ponds, lakes, marshes, river backwaters, and slow-moving currents.

Appearance: Spirodela polyrhiza has floating leaves and is a single thallus plant. A thallus is a part of the plant that is a fused stem and leaf. Each thallus measures between 3 and 9 mm in length and 2 to 7 mm in width. They are oval, broad with smooth margins and equipped with tiny air pockets that help them float on the water surface. The upper surface of the thallus is in shades of green while the lower surface under water is purplish red in color due to lack of sunlight exposure. Sometimes very small flowers arise from 2 lateral pouches on the thallus.  Single female flowers grow from one pouch and 2 male flowers from the other pouch. Spirodela polyrhiza develops several tiny roots. The top part of the plant eventually dies and falls off.

Ideal pH level of water: Spirodela polyrhiza thrives between pH levels 6 and 8 and prefers fresh water that is slightly acidic to alkaline in nature. Traces of nitrogen and carbon dioxide are also beneficial for its optimum growth.

1) Spirodela polyrhiza serves as a feed to insects, turtles, carps, and other aquatic wildlife species that are omnivorous in nature.

2) Dense carpet like covering on the water surface of Duckweed serves as a hiding place for smaller aquatic animals and fishes.

Did you know? The turions that grow in winters are fortified with anthocyanin pigment and had a higher density that made them sink to the bottom. 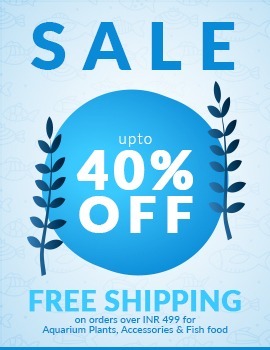 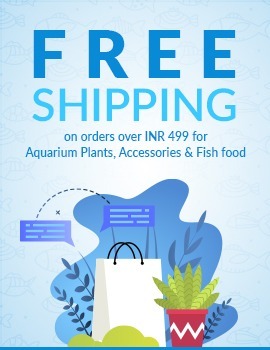